Mike Hornbeck has moved back home to Michigan for good, a spot not typically known as a skiing mecca but as Mike says, “You can ski anywhere and do it creatively, and make it fun.” With massive snowfall the past few years rivaling the Rockies, the suddenly snow-laden city of Grand Rapids offers up plenty for Hornbeck’s street skiing skill set. In Episode 1 of Snowcieties, Mike celebrates his skiing roots with friends Spencer Milbocker and Kim Boberg on a four-month urban mission spanning November to February. 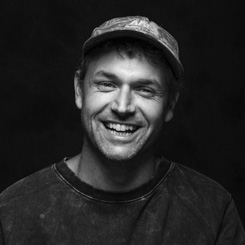 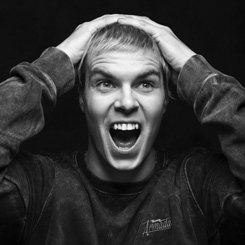 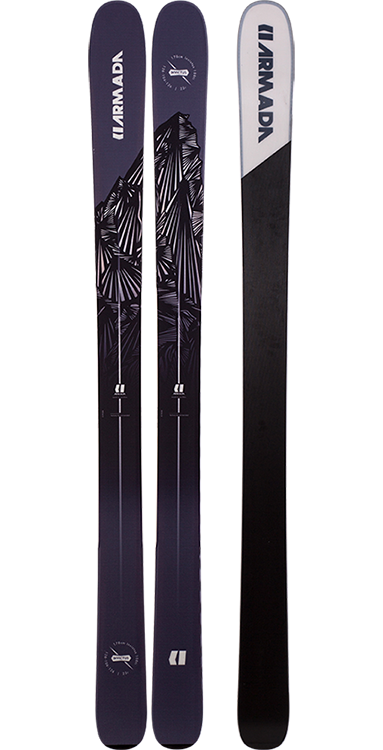 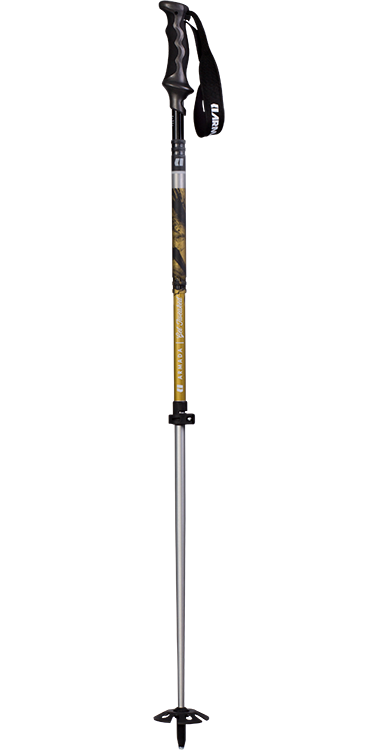